The Double Trio, where a regular improvising trio meets a ‘classical’ string trio, was dreamed up in 2014. When I won the APRA Professional Development Award in 2011, one of the things I said I’d like to do if I won was to write for instruments other than piano, bass and drums. I thought about it off and on for a couple of years, then got my orchestration books off the shelf and began properly looking into it.

During 2014 the Melbourne Recital Centre offered me two performances, and that helped things along too. The first was a solo piano recital entitled ‘Reimagining the Sacred’ and later became I’ll tell you later. The second, in October of that year, was the premiere of the double trio.

Composition for a string trio had another motivator: Anja Grant (violin) and Phoebe and Naomi had all become dear friends of mine since I’d met them teaching at the VCA. Students do sometimes become friends, and it can be rather lovely. I wanted to play with these women and I was pretty sure I wasn’t going to learn Brahms op. 25 in any kind of hurry so it was down to me to write the charts. And so I got on with it.

The first performance featured those musicians with Ben Robertson and Dave Beck from my regular improvising trio. We performed the piece I’d written: with whom you can be who you are. Seven movements were written, and each carried as its title the initials of a close friend of mine. It was scary and the premiere was a little under-rehearsed but we had fun and I was very glad we’d done it.

The revised membership of the group all came about last year because of a range of circumstances, but I was delighted to record with whom with the band listed above and the CD has appeared on Rufus Records. 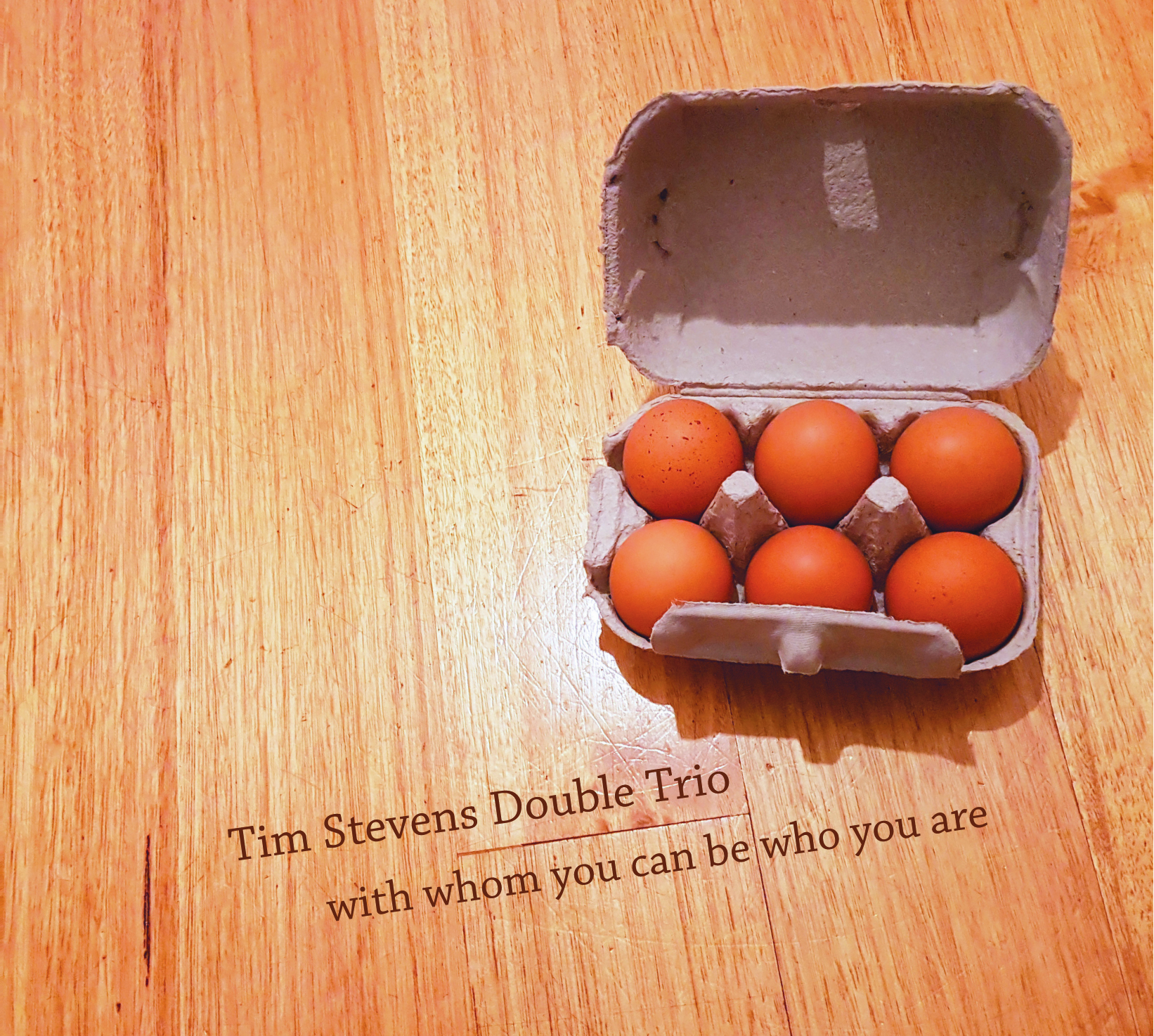