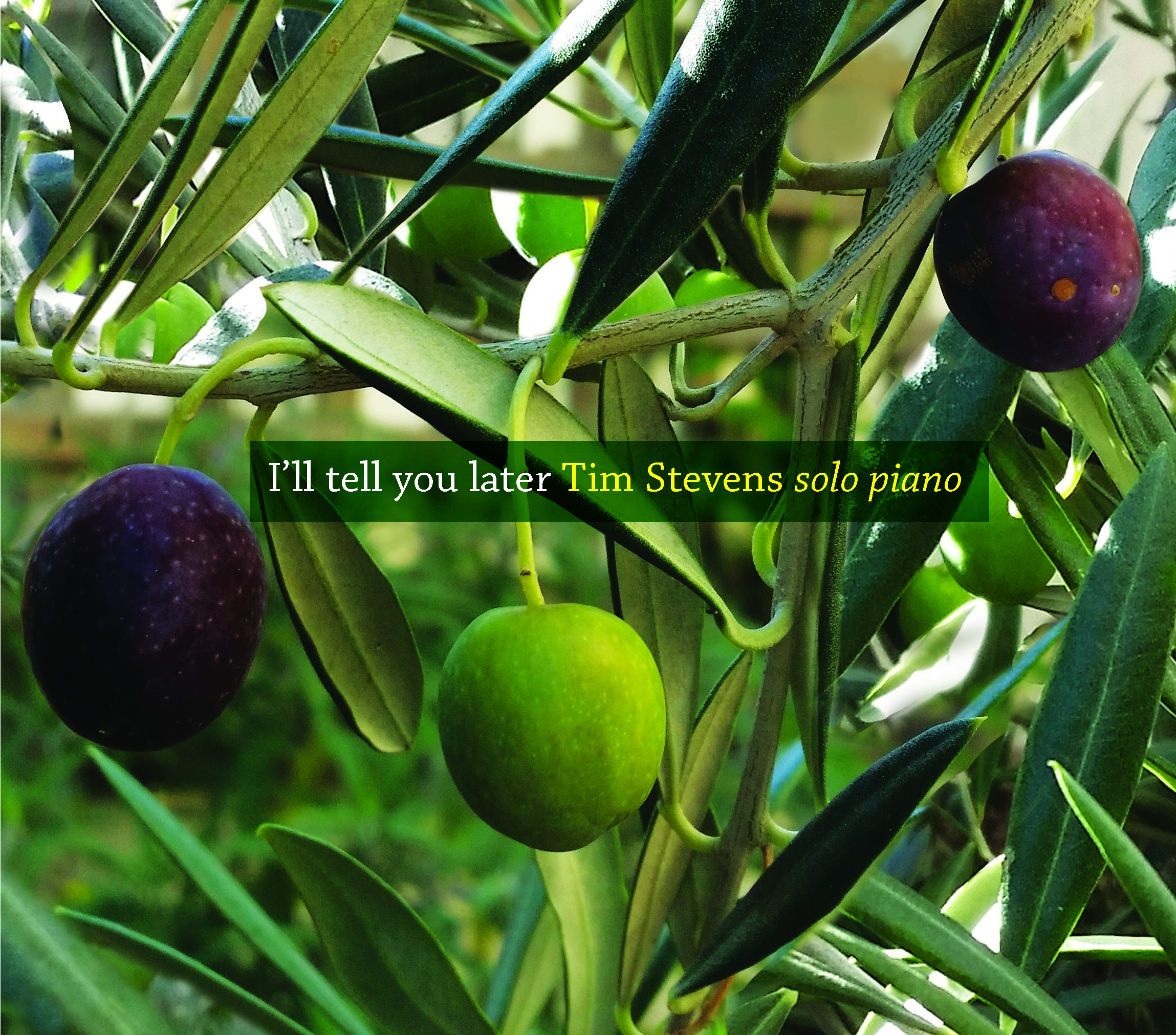 I’ll tell you later (Rufus Records RF118, 2015) is the studio recording of a program delivered in the Salon at the Melbourne Recital Centre in May 2014, as ‘Reimagining the sacred’. The genesis of the recital can be traced here, and a summation of the performance itself (written within hours of its completion) may be read here. The album was recorded at Pughouse Studios, Thornbury, and the original physical edition was limited to 100 signed and numbered copies. These shocked me by selling out, so I pressed it again. Thus it’s available either as a CD or as a digital download, and everything’s happening at Bandcamp. This one differs from both my previous solo albums as it takes music written by other people as the major motivation. Freehand mixed my compositions and improvisations, and Life’s undertow was entirely improvised. On I’ll tell you later my contributions are spontaneous but they bear in mind the written pieces to which they are leading. Music by Ralph Vaughan Williams, Thomas Tallis/Charles Wood, John Ireland, Jacob Vaet, William Mathias, J. S. Bach, and me.

It’s on iTunes, or you can purchase a CD below.